Application of the good faith principle under the CISG

– a mere tool for interpretation or something more?

During the drafting of the United Nations Convention on Contracts for the International Sale of Goods (CISG) there was an intense debate about the appropriate role of the good faith principle in the application of the CISG. With the final version of the treaty this debate seemed to have ended in favour of those wanting to restrict the principle’s function only to an interpretative usage, but the views of the opposite side have persisted.

The principle of good faith can be described as a general contract law principle demanding a certain degree of fair dealing and honesty within a contractual relationship of commercial parties. In Finnish jurisprudence a corresponding legal concept is known as the duty of loyalty between the contracting parties. This article provides a brief overview of the principle of good faith and its interpretation and development under the CISG.

Instead of implementing a general duty to observe good faith when concluding and performing sales contracts, the principle of good faith was accepted as a principle guiding the interpretation of the CISG in the following wording: “In the interpretation of this Convention, regard is to be had to its international character and to the need to promote uniformity in its application and the observance of good faith in international trade.” (Article 7(1) CISG). This solution was essentially a compromise between differing viewpoints of common- and civil law countries.

In the most basic terms, this means that when applying the CISG, only the content of the parties’ contract should define the rights and obligations of the parties under said contract. Thus, the good faith principle or a judge’s considerations about what is fair, should not translate to new rights or obligations which were not written into the contract. This is in line with the fundamental contract law principle called freedom of contract, under which the parties have the freedom to decide the content and nature of their respective agreement.

As time has passed since the drafting of the CISG, voices have re-emerged, mostly in legal literature, suggesting that the good faith principle should also be used in assessing the parties’ contract and behaviour. This, in turn, would likely affect the decisions regarding the rights and obligations of the parties. Abovementioned scholarly opinions and the growing recognition of good faith considerations generally seem to have produced an effect where the concept of good faith has begun to live a life of its own.

An often-presented critique of applying the good faith principle in assessing the parties’ behaviour is that the principle cannot be defined in precise terms. This means that its content is always dependent on the specific context the principle is applied in, and this generates unpredictability. Something that all parties involved in business naturally want to avoid.

Those in favour of extending the principle’s application believe that this unpredictability can be avoided by construing an internationally applicable standard of the good faith principle. One might ask how the commercial actors could, in any case, become familiar with this international standard when it would necessarily be construed case by case, potentially making every new application of the principle unexpected, at least for the concerned parties.

The proponents of expanding the good faith doctrine of the CISG, essentially argue for a more liberal and extensive interpretation of the principle as they argue that the good faith principle is already well-recognized in various national laws representing different legal cultures and that there exists a potential risk of the CISG becoming an outdated tool within international sales if reforms are not made.

To give some comfort to those worrying about having their future contractual dispute settled by an unclear concept, the basic idea of good faith is not unreasonable. One definition of good faith as an international contract law principle is as follows: “…an expectation and obligation to act honestly and fairly in the performance of one's contractual duties. A certain amount of reasonableness is expected from the contracting parties.” (Paul J. Powers, ‘Defining the Undefinable: Good Faith and the United Nations Convention on the Contracts for the International Sale of Goods’, at 334).

The good faith principle can also be understood as providing additional support to the principle of pacta sunt servanda (i.e. that contracts are binding and should be performed as promised). This principle is valued for demanding contractual performance and thus providing also the predictability desired in commerce.

Finally, it is not only in exceptional cases where the good faith principle or its derivatives are invoked in some form or another. What should also be noted is that claims of this nature are taken more seriously as judges and arbitrators will regularly seek answers from legal literature, among other sources, when applying the CISG. Strong arguments can be made for and against this development and its practical usages, but to make them, one must know the conventional sources for the CISG’s interpretation.

In general, to avoid unpleasant surprises in potential dispute resolution processes, it goes a long way if the parties are diligent in drafting the contract terms specifying the parties’ central rights and obligations. This leaves less room for the interpreter’s innovations, including intrusive good faith conceptions. 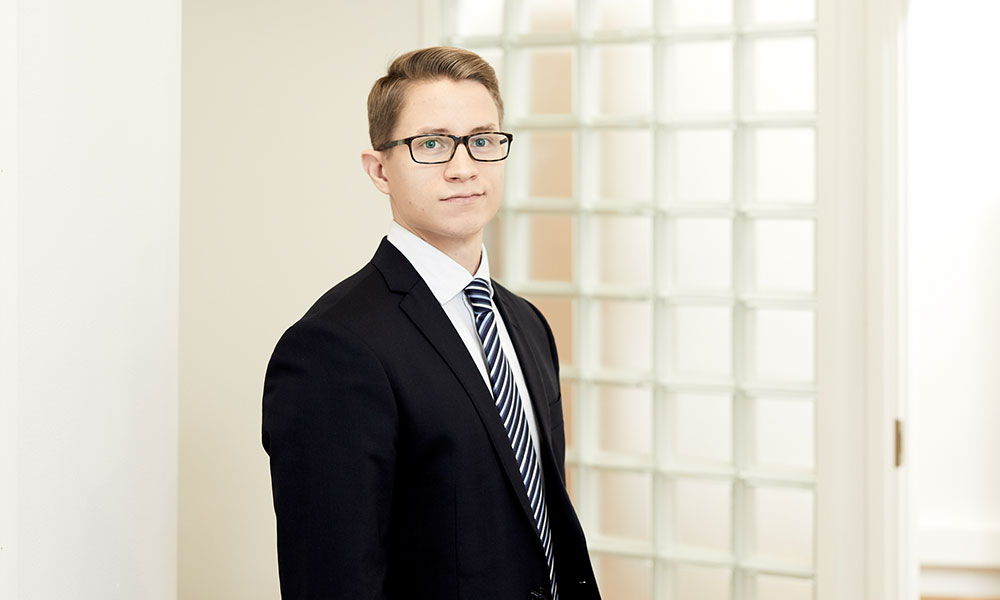 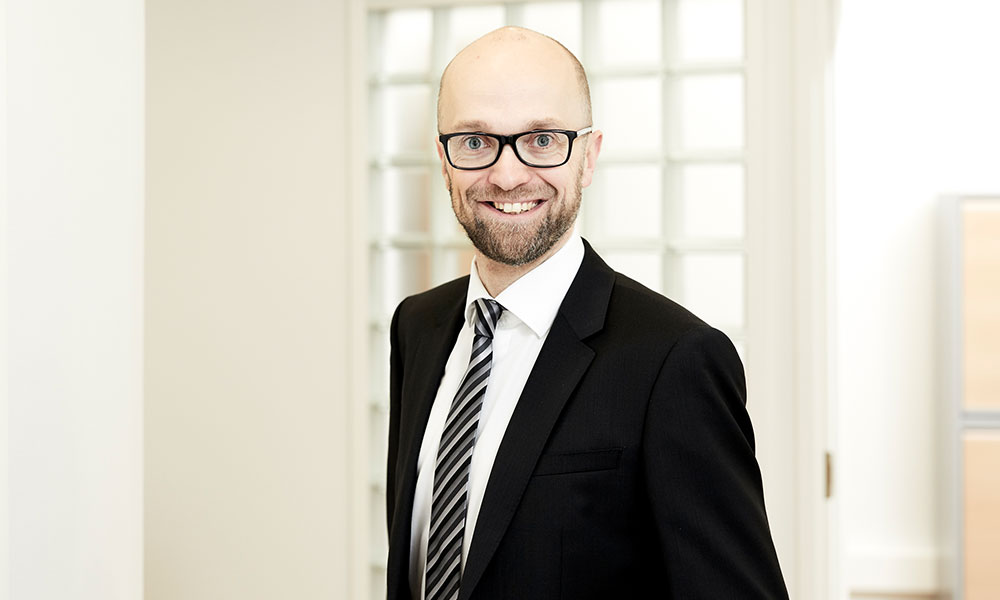