In June 2017, the Finnish Supreme Court gave two rulings regarding on-call employees. The rulings outlined the case law in situations where an employer terminates a permanent employment on financial and production-related grounds, while at the same time having on-call employees performing the same work that the terminated employee performed.

2017:39 – The Company should have offered the terminated employee work performed by on-call employees – termination on financial and production-related grounds was unlawful

In its ruling, the Supreme Court assessed whether it was possible to consider that the work had diminished in a situation, where the employer had simultaneously used on-call employees as additional workforce. The Supreme Court held that when assessing the relevance of additional workforce as regards the grounds for termination, the first significant fact was whether the on-call employees worked as permanent employees or on a fixed-term employment contracts. The renewal of a fixed-term employment contract could be considered as equivalent to hiring a new employee, which would prove that there had not been grounds for termination. Instead, if the employer continued to use permanently employed on-call employees after the termination, this might not constitute an equivalent situation to hiring a new employee. Additionally, into account was taken whether the use of additional workforce was temporary or constant.

2017:38 – Temporarily hiring additional workforce did not itself indicate that the amount of work available had not diminished – there were legitimate financial and production-related grounds for termination

This decision addressed and dealt with similar circumstances as did the abovementioned Supreme Court ruling. The substantial difference between the cases was, that in addition to the question regarding the employer’s obligation to offer work, there was a question of a tacit extension of employment to be resolved.

Also in this case, the employee’s employment was terminated at 12 March 2013 on financial and production -related grounds. However, during the notice period following the termination, the parties had agreed that the employee would work in the service of the employer until 30 September 2013. This extension agreement was titled: amendment of the termination notice. The Supreme Court deemed that the parties had thus agreed that the permanent employment contract between the parties continued after the notice period until the mutually agreed date. The Supreme Court viewed that in such circumstances, an agreement like the one concluded by the parties, did not constitute a tacit agreement extending the employment permanently even past the agreed expiry date.

In the previously discussed decision, it was deemed that the employer should have observed the upcoming busy summer season as a circumstance affecting the employer’s obligation to offer work. However, in the decision under discussion, the employee’s employment ended at the expiry of the agreed extension on 30 September 2013, at which point the summer season had ended and the on-call employees were called for work only occasionally and on short-term basis. Taking these circumstances into consideration, the Supreme Court ruled that the employer had not neglected its obligation to offer work. The employer had had financial and production related grounds to terminate the employee’s employment.

As a conclusion of these two rulings, it can be inferred that when evaluating the relevance of employing on-call fixed-term employees in respect of terminating an employee’s permanent employment, the circumstances that should be considered are the form and status of the employment contract of the on-call employees as well as the amount and nature of the work they are performing. In situations where there are clear peaks in the need for workforce due to seasonal nature of the employer’s operation and consequently the employer temporarily employs additional workforce, the employer is required to ensure that such additional work will be offered primarily to an employee whose employment would otherwise be terminated. 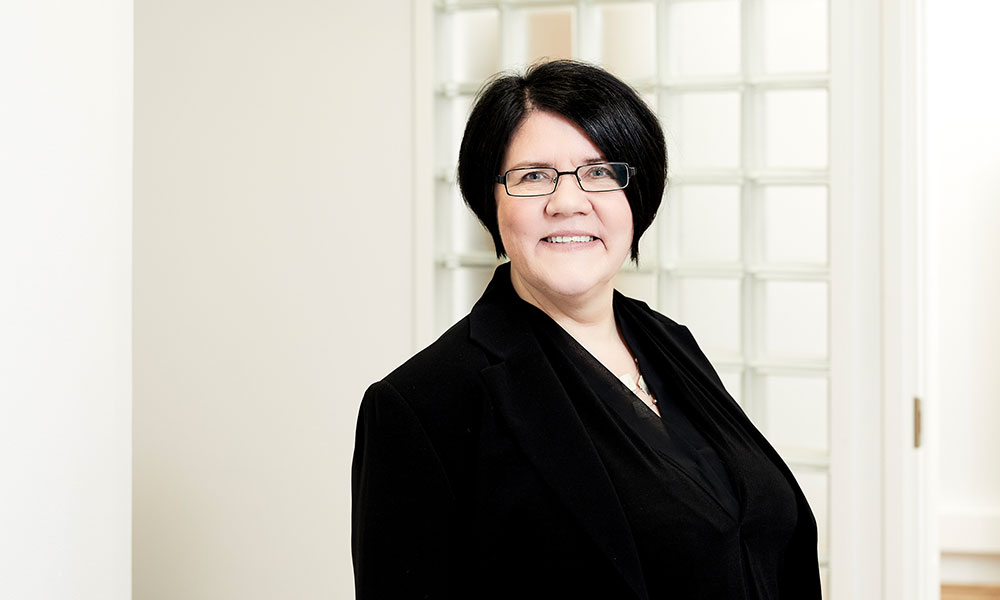 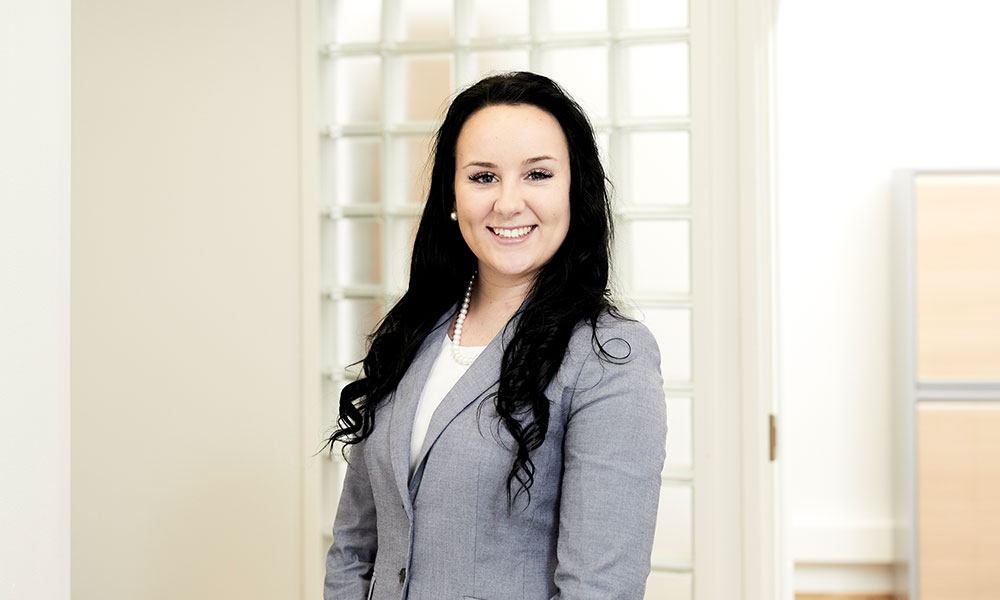